A Win for Immigration Consultants 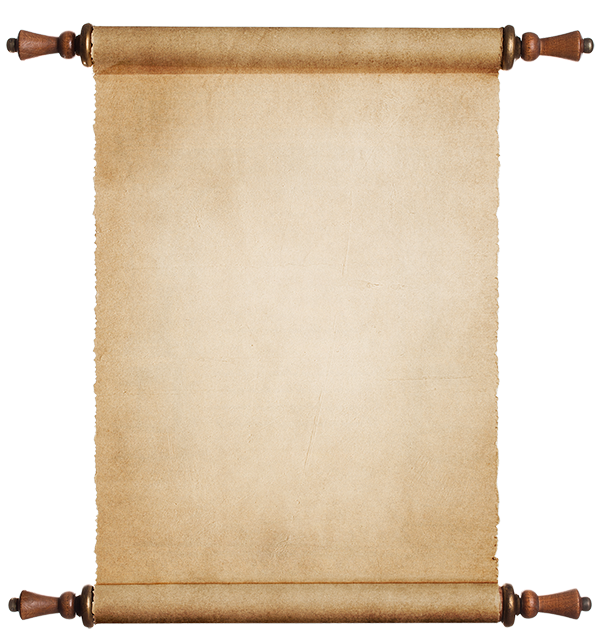 A win for Immigration consultants who represent clients

A loss for Racists, Corrupt Directors, and Cronies

This means, there is going to be major changes on regulating the profession. The new college will likely not tolerate Corruption, Racism and Cronyism and we can expect fairness. This is a huge win for Immigration Practitioners. It will benefit the profession if the Government holds majority Directorship.

2021 is likely to see the fairness process playing out and Coloured immigrants is unlikely to be blocked from serving on the board after years of Racism and blockage of Consultants who live their lives representing Immigration clients.